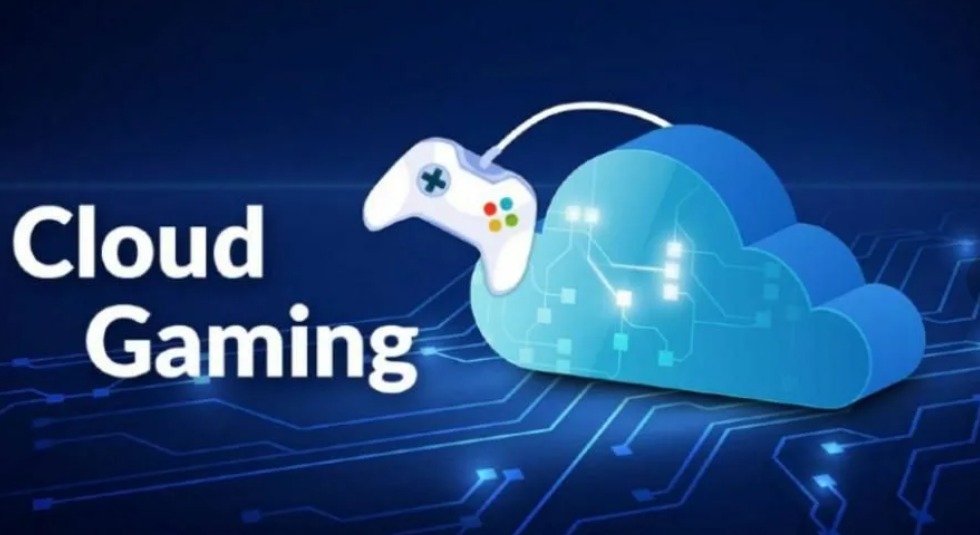 This is a way to run computer games that open them on a remote server, rather than on the user’s device. It works on the streaming model: the server transmits audio and video streams to the gamer. In this case, the user controls the character from their device. Cloud gamers don’t need to constantly spend money on expensive computer upgrades to meet the latest requirements of the gaming industry. The most demanding games can be launched with minimal delay from any device — even from a TV. The technology is called one of the main modern developments: by 2024, the cloud gaming market is predicted to grow tenfold to $450 million. 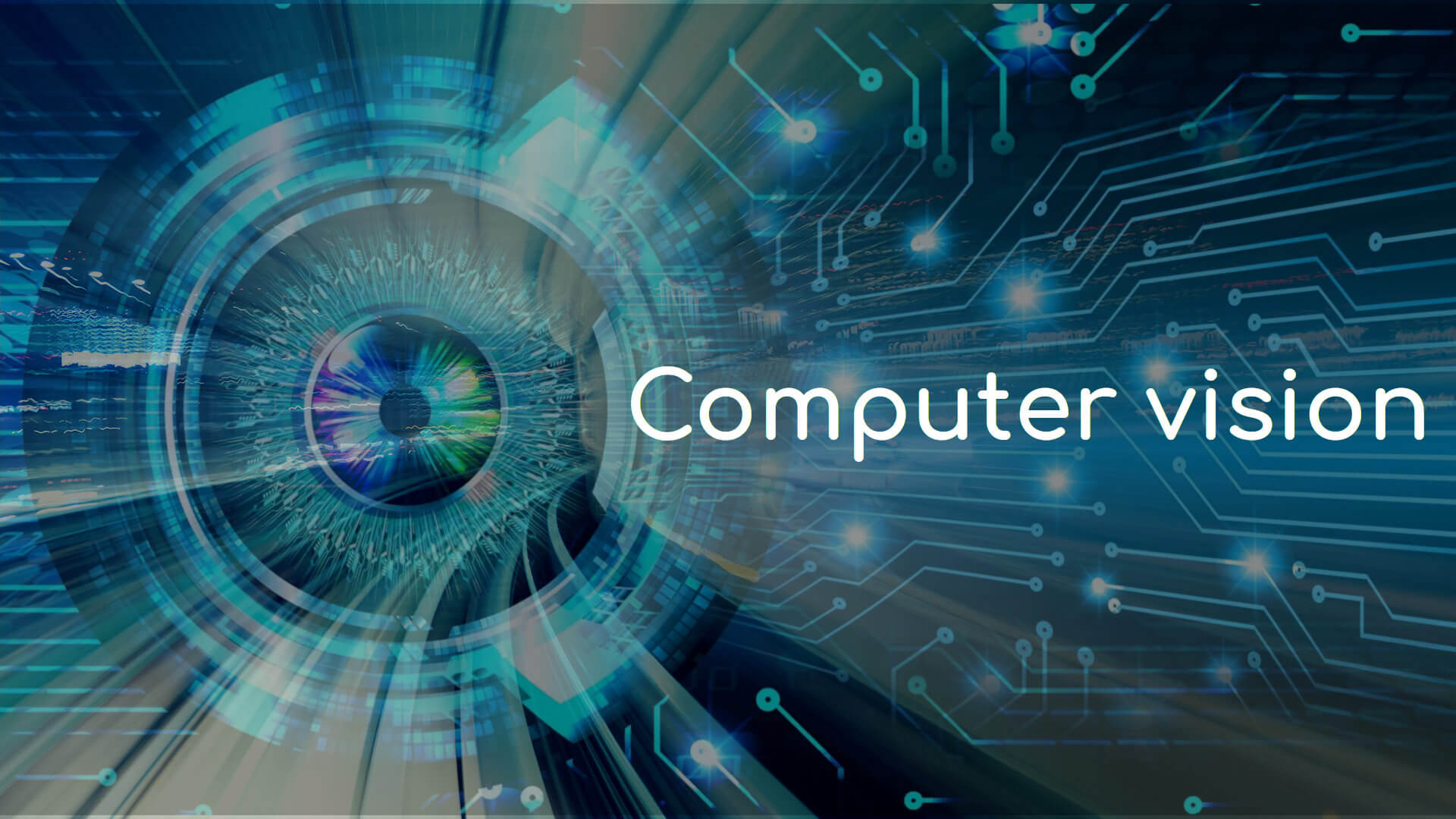 This is an area of artificial intelligence related to image and video analysis. The systems consist of a photo or video camera and specialized software that identifies and classifies objects. They are able to analyze images (photos, images, videos, barcodes), as well as faces and emotions. According to the TAdviser research, from 2018 to 2023 the volume of the domestic market of solutions in this sphere will increase five times to 38 billion rubles. The technology can be used in security, industry, medicine, trade, education, leisure, finance, transportation, and many other areas. 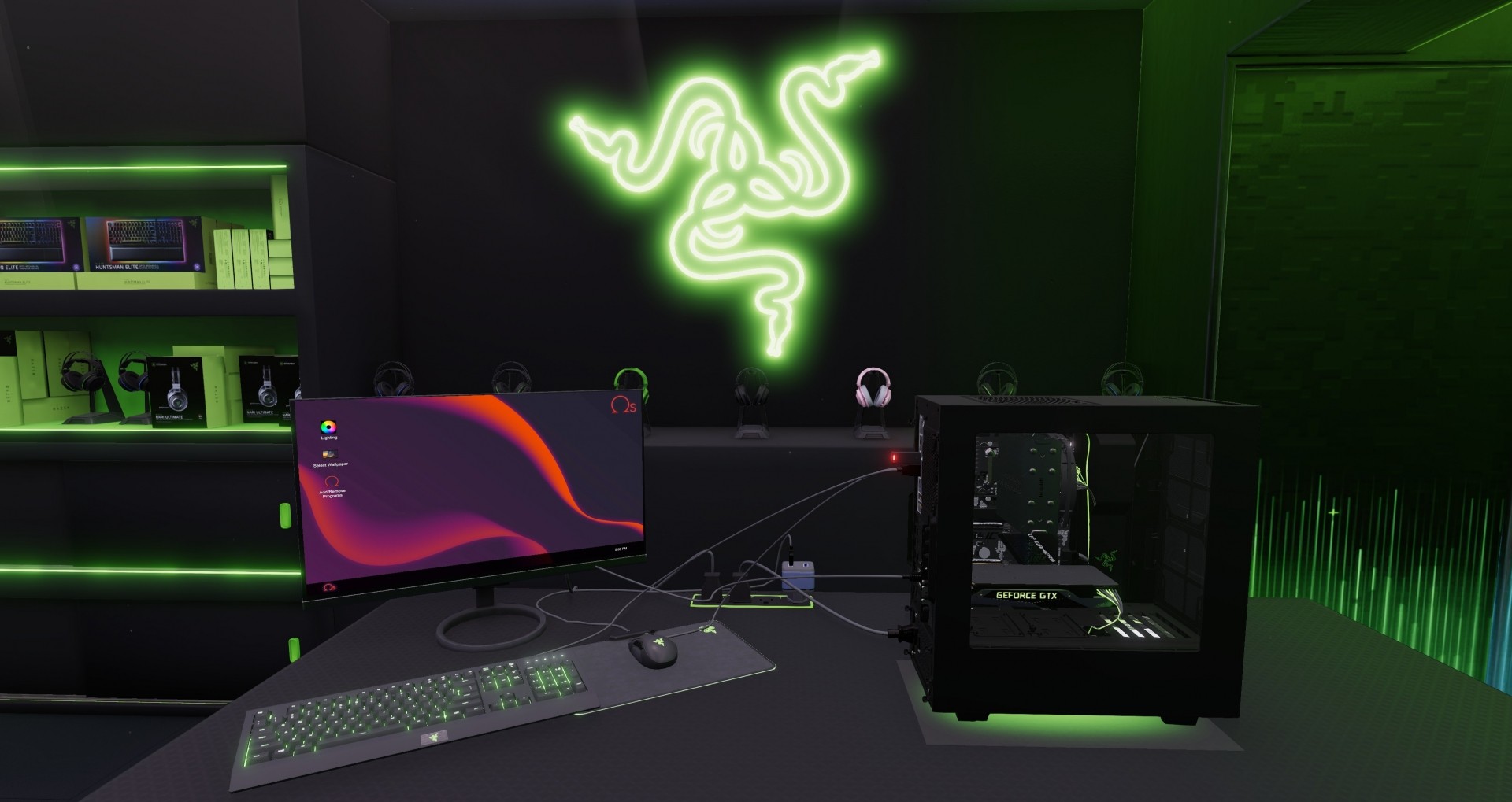 When the price of a mistake is high, and disasters and crises raise the stakes, you need to improve your ability to act in an uncertain environment, preferably in a safe environment. This can be done in simulators-virtual” laboratories ” for making decisions. They feel like an immersion in reality and reflect its contradictions. They can’t be the only correct solution, because any solution has a price and negative consequences. They can train specialists in natural sciences and technical fields, managers, military and medical workers. 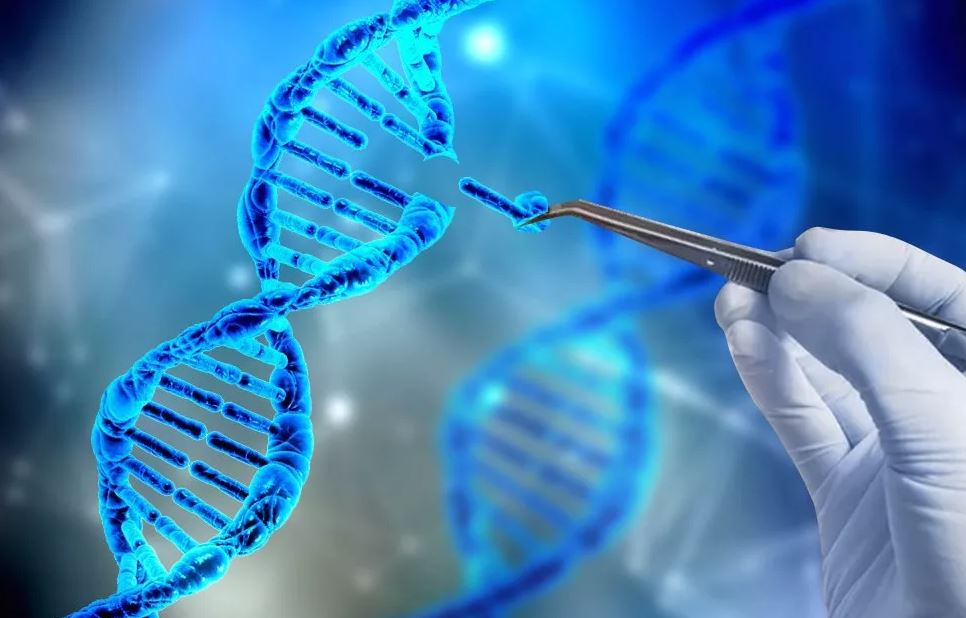 Today, there are about 7.8 billion people living on the planet, about 9% of whom are over 65 years old. However, there are already technologies that can, if not stop the aging process, then at least slow it down. Gene therapy is a technology by which a genetic construct is inserted into specific cells in the body where the genes are missing or not working properly. The second method, CRISPR-Cas9, allows editing (for example, cutting and pasting) DNA sequences in cells. It is our main weapon in the fight against genetic diseases. Importantly, this technology is becoming cheaper, faster, and easier to use.

Cellular technologies in creating the food of the future 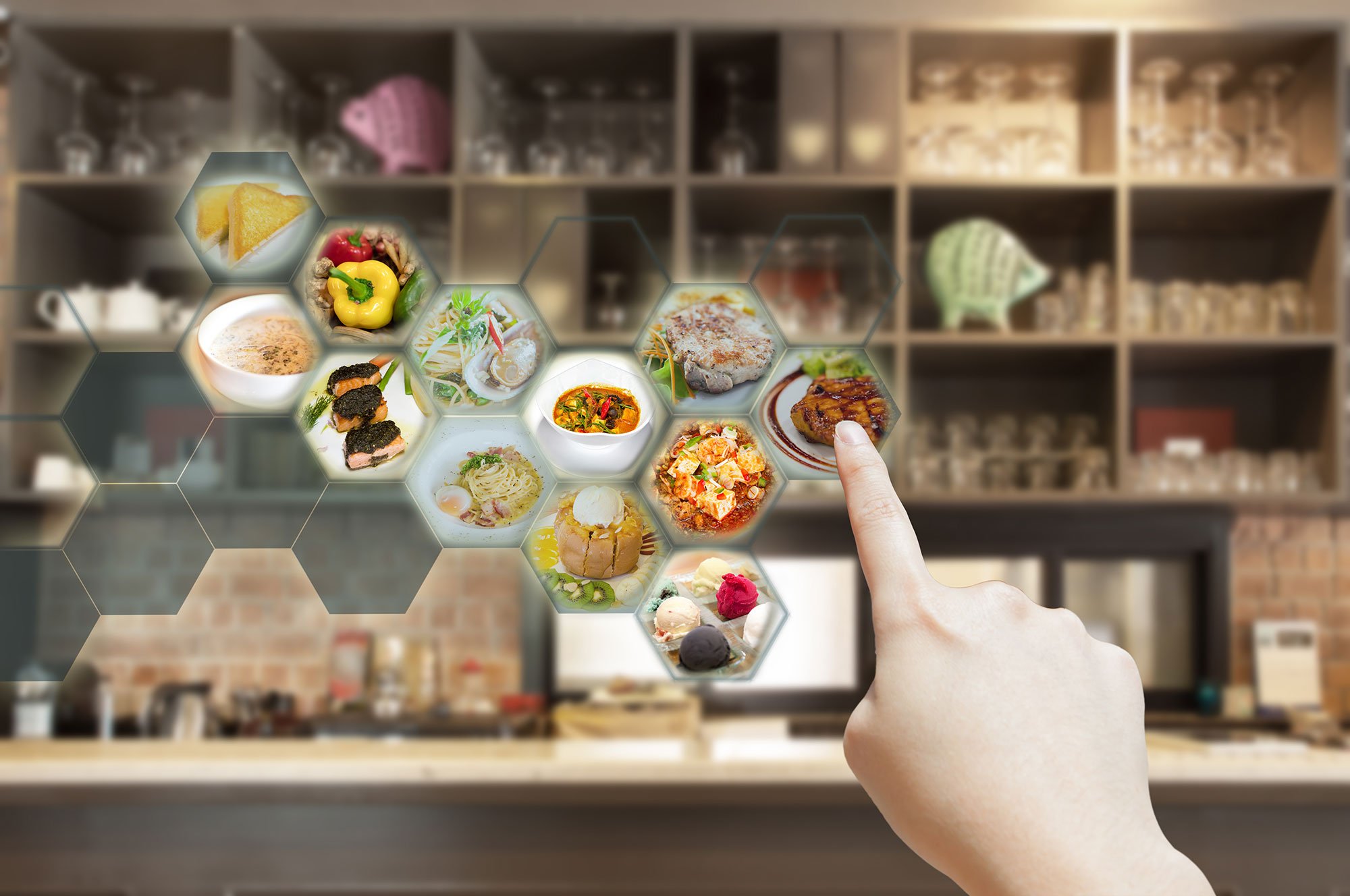 Cellular agriculture is just one way to transfer food production to other hands. Humanity has already learned how to make meat, fish, and dairy products without using animals. At the same time, meat can be grown not only from animal cells, but there are scientists who create meat-like proteins from plants. The characteristics of these products almost completely reproduce traditional analogues in their composition. And gene editing is used to increase the yield of products.

Our food is outdated: the food of the future will be made from test tubes and a bioreactor 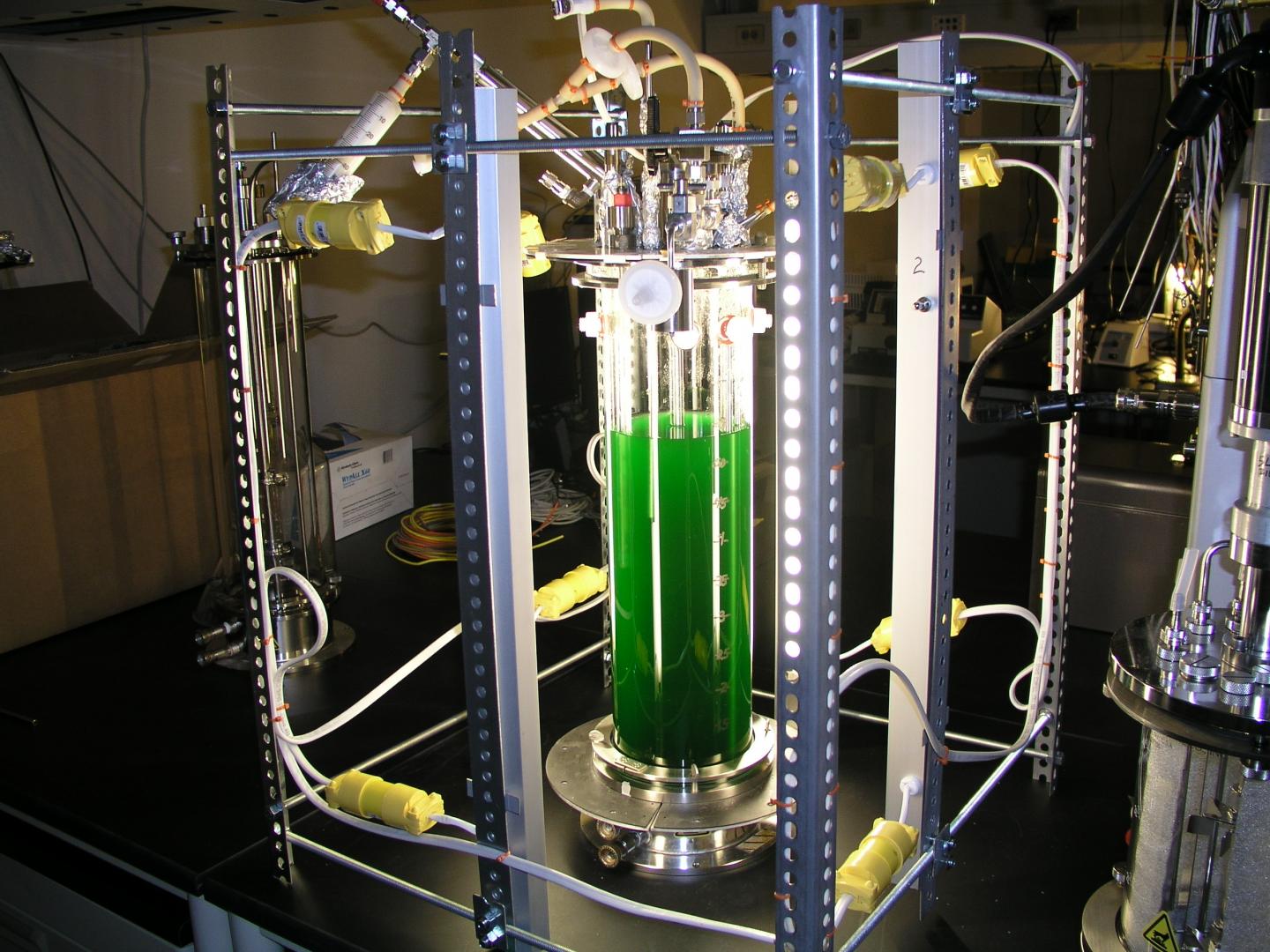 With the development of technology, devices are becoming more compact. The quintessence of the trend is subcutaneous microchips, which can (or will soon be able to) all. So, with the help of the implanted chip, the ambulance service will be able to get important information about the patient without wasting precious time — medical insurance policy, medications taken, allergic reactions, blood type, etc. In the future, it will even be possible to monitor vital functions of the body and get accurate data in real time. They already allow you to manage your bank account and smartphone, pay for purchases and transport trips, adjust the opening of doors in the office or at home, add customer gym cards or store loyalty cards. And the number of daily tasks they solve will only increase. 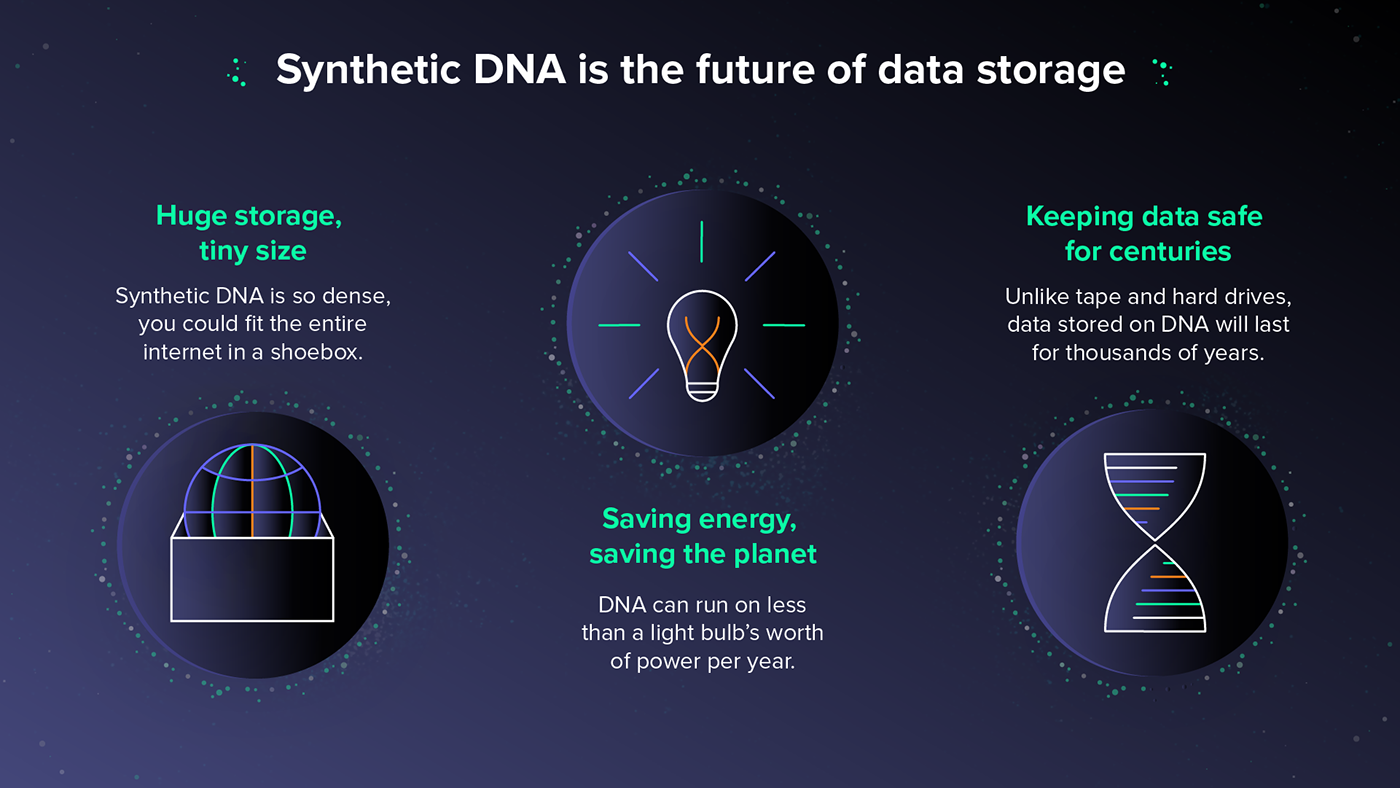 By 2010, humanity had created 1.5 zettabytes of data in its entire history. Based on the dynamics, by 2025 we will create 175 zettabytes of information that needs to be stored somewhere. Currently, data storage in DNA provides a density of up to 101 bytes per cubic mm — at least six times more than the capabilities of any other medium available today. Such storage systems are already time-tested and come complete with a set of reparative (reducing) enzymes, proteins and nucleic acids, as well as reliable” containers ” at room temperature (cells) that are trained to survive in almost any environment. Studies have shown that nature has been storing data in a similar format for hundreds of millions of years. 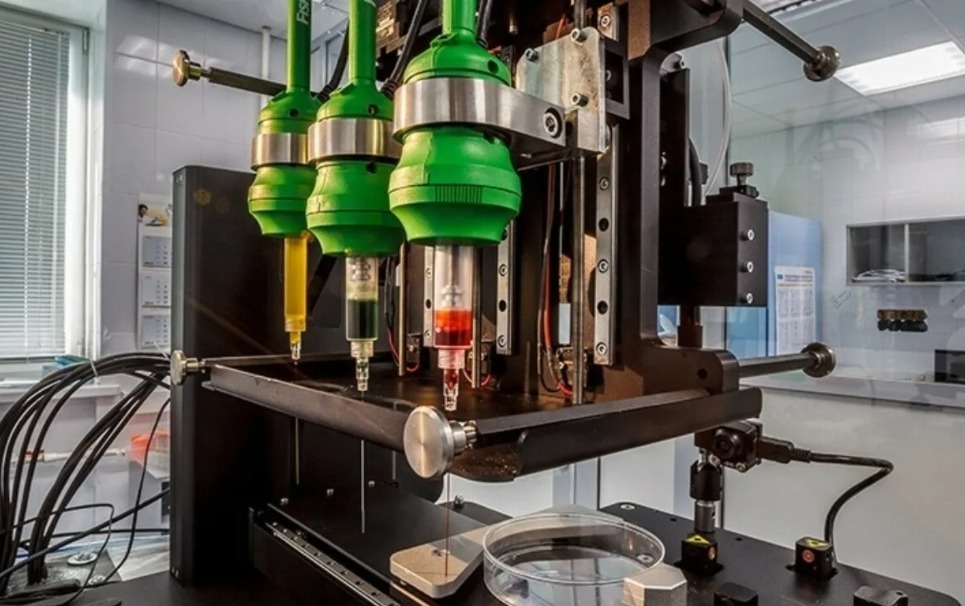 This is a branch of regenerative medicine, in which tissues and organs are assembled from a conglomerate of cells as a constructor. They are built in layers according to a three-dimensional digital model on bioprinters produced by about 80 companies around the world. With their help, they have already learned how to produce bones and cartilage. In Spain, they were also able to print the skin, and in the UK-the cornea of the eye. The next goal is a human organ and its successful transplantation.

This is the” point ” of materials science where manipulations become nanoformat: it is a million times smaller than the size of an ant, 8 thousand times smaller. It is a few times smaller than an erythrocyte, and 2.5 times smaller than a DNA strand. Nanobots are machines that can self-replicate and take apart any material, atom by atom, and use this “raw material” to create anything. Progress in the nano-world has been surprisingly rapid, and many nanoproducts are already on the market. 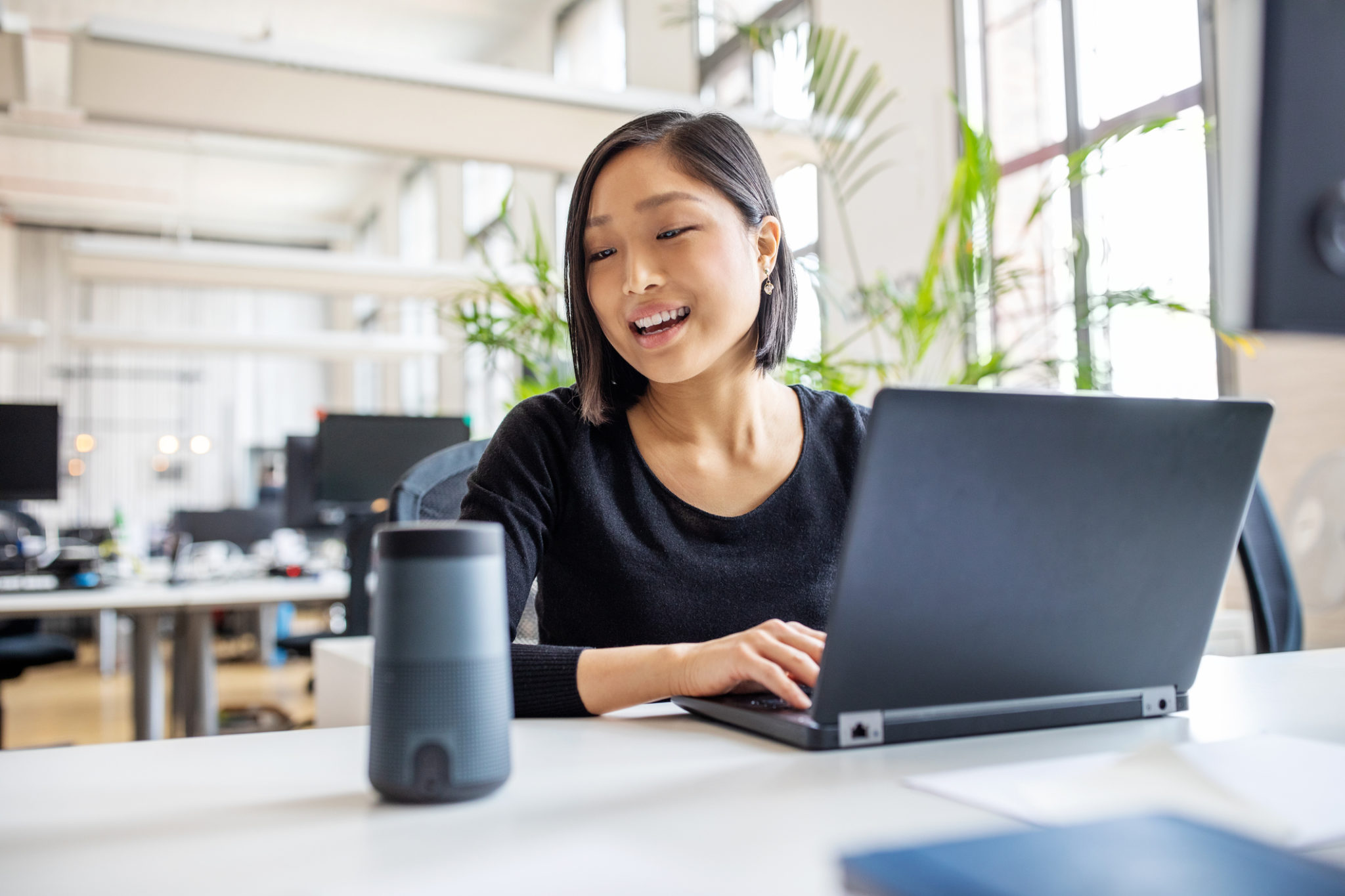 Asian businesswoman talking to virtual assistant at her desk. Female professional working on laptop and talking into a speaker.

According to forecasts of the British consulting company Ovum, by 2021 the number of digital assistants used will exceed the total population of the Earth. From simple chatbots designed to solve specific tasks, they evolve into expert Advisors that can help you solve almost any problem. According to Microsoft Executive Vice President Harry Shum, they will become the highest form of AI. In the company’s research division, employees refer to these future digital assistants as “closest friends, real second selves.” Experts at the World Economic Forum in Davos agreed with these forecasts, suggesting that digital assistants will develop in the direction of increasing personalization.

Doom is now approved for sale in Germany 17 years later

Justice Dept. files a complaint against antitrust AT and T and T-Mobile Merger

Energy from recovery in Germany

Another iPhone Unreleased Lost per employee in a bar

Blu e-cigarettes alert you when another smoking nearby, hoping to add social networking

Iridium satellite phone AxcessPoint turns your mobile into a hotspot

The epidemic of digital entertainment

How do you explain the development of software to students in second?

How would you change HP Veer 4G?

LG 3D Optimus develop thin handset could be ready for 2012

IP addresses is not enough to ID users